I’m pleased to report that Sibani Sengupta, Ph.D., whom we honored in 2009, has been named assistant principal at Sacred Heart Academy, Hamden, Conn. She will continue to teach Human Gene Discovery and Honors Biotech Research. Previously, she had served as chair of the Science Department and dean of academic affairs.

Of our 30 scholarship recipients, Dr. Sengupta is one of 11 who have served in educational leadership positions.

Miguel Cardona, Ed.D., is education commissioner of the State of Connecticut.

Desi Nesmith is chief school turnaround officer for the State of Connecticut.

Han-Ya Annie Hsu has served as chief of staff in the Office of the provost, Asian University for Women, Bangladesh, and director of global student success at Northeastern University in Boston, Mass.

Justis Lopez is alumni affairs coordinator at the Council for Opportunity in Education, Washington, D.C., where he is serving other first-generation college graduates.

Recognition for Excellence in Teaching

Dr. Sengupta Sibani has received numerous teaching awards, including the High School Exemplary Educator of the Year Award from the Connecticut Association of Schools (CAS), the Hero Award from Ronald McDonald House Charities, and Outstanding Biology Teacher of Connecticut.

It’s my pleasure to congratulate Dr. Sengupta on her recent appointment. And I’m also sending along hearty congratulations to all of the other Alma Exley Scholars who have accepted challenging educational leadership positions. These outstanding educators are having a substantial impact while serving as role models for students of color in particular as well as all students in general.

I’m pleased to have this opportunity to reflect on the impact of the scholarship program, the accomplishments of our recipients, and developments in the drive to achieve greater diversity in the teaching profession.Your comments are welcome at 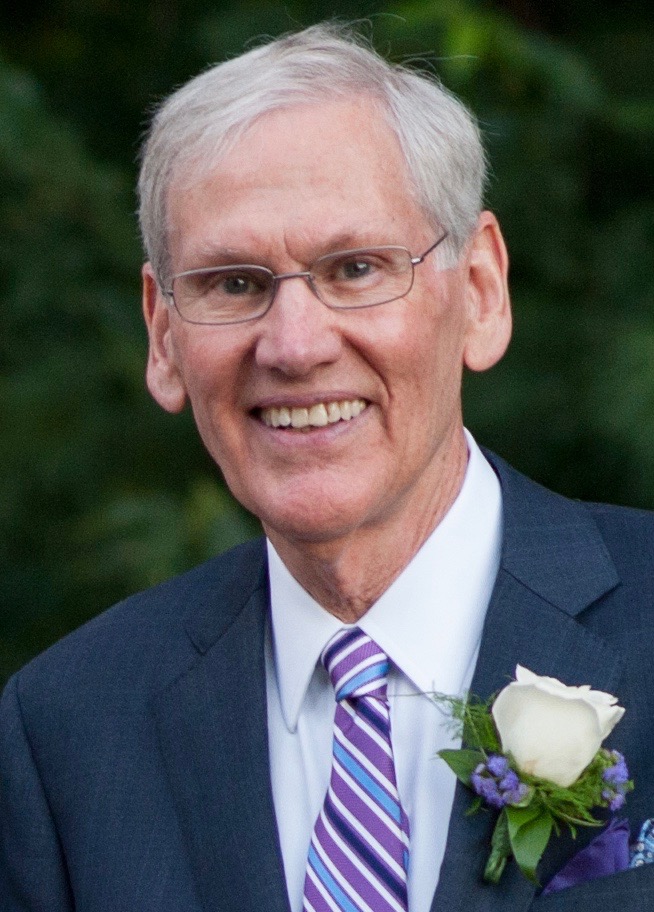 Editor’s note: Hearst Newspapers columnist Jacqueline Smith wrote a beautiful profile of our new State Education Commissioner Miguel Cardona. The column, which we are reprinting here, appeared in several newspapers in Connecticut. In her column, Ms. Smith reflected on the article she wrote about him 21 years ago when he began his teaching career in a fourth-grade classroom in Meriden. That was in 1998, several months after he had been chosen as an Alma Exley Scholar. We at the Alma Exley Scholarship Program are delighted that we had the opportunity to play a small part in helping Miguel to launch his illustrious career in education. And we wish him continued success in his new challenge as the state’s premier education official. — Woody Exley

Miguel Cardona to this day vividly remembers the two teachers who were the most influential in his early years.

And from his first classroom as a teacher 21 years ago, he holds dear two students, in particular, who still call him their favorite teacher.

Now Cardona, the new education commissioner for Connecticut, has the opportunity to influence the hundreds of thousands of students in the state who returned to public classrooms for a new school year. He was sworn into office on Aug. 7, the first Latino to hold the top education position in the state.

He brings a student-centered sensibility to the leadership role, informed by the powerful experiences of his youth and the meaningful relationships nurtured as a teacher and then an elementary school principal.

I first met Cardona in his fourth-grade classroom at Israel Putnam Elementary School in Meriden. It was August 1998, at the start of his first year teaching. As a reporter at the Record-Journal, I wrote a news story of his excitement preparing for the 20 students with a bulletin board of a rocket ship and stars for each with the words “Let the journey begin!”

On Aug. 23 we met again, this time in his sixth-floor office of the Department of Education building where the view overlooks the flowing Connecticut River and the confluence of busy interstate highways.

I couldn’t help but think of how unlikely it would seem that a child growing up in a housing project (Yale Acres in Meriden), who started kindergarten with Spanish as his primary language — his parents came from Puerto Rico — and went to a technical high school with an auto technician specialty would become the head of education for the state of Connecticut. And at age 44.

Miguel Cardona is a living lesson on believing in the potential of every individual.

Many have written in the past month on his objectives as education commissioner, his take on education issues, and his first summit on public education with Gov. Ned Lamont, 70 stakeholders and students. So I will offer you something different — what has shaped the new commissioner’s personality and philosophies.

“I learned English in kindergarten rather quickly,” he said in his top-floor office. “I picked up a second language, but maintained the bi-cultures.

“It taught me there’s more than one way of looking at things.”

Second grade was pivotal. His art teacher at John Barry Elementary School, Gary O’Neill, talked about football or whatever would draw in a student.

“I remember looking up and thinking, ‘I want to be like him,’” Cardona recalled. “A male teacher, a black teacher, he’s cool. We connected early on.”

Mr. O’Neill, as he still calls his second-grade teacher, inspired his interest in art, which remains to this day. A more subliminal lesson, though, was that minority male teachers could, and should, be role models.

Cardona’s interest in art carried to H.C. Wilcox Technical High School in Meriden where art teacher Linda Ransom took note of his mural, “We are all one race — the human race.”

“She liked it, and said ‘would you be able to put it up in the cafeteria?’,” he recalled. “I felt so empowered.”

“The specific message was, it’s not only art, but also a way to develop as a person.”

He is a proponent of the arts as a powerful medium for students’ authentic expression and building of community.

“These two very influential teachers are bookends to my school career,” he said.

‘That really shook me’

As we spoke in the meeting room attached to his office, Cardona was carefully thumbing through a scrapbook his parents created, starting with his first year of teaching.

My story from 1998 is there along with pages and pages of photos and notes and drawings from students.

There’s a full-page sketch of the teacher, including his beard and tie, “To The Best Fourth Grade Teacher Ever!” It’s signed Karla Rodriguez, one of his first 20 students.

“He had a huge impact on my life,” Karla said in a telephone interview. “I was a very shy kid and he pushed me to be creative.” She now is 30, with two children and a job in a Meriden nursing home. “He was very firm in class, but also very funny. As a kid, you would want to listen and learn.”

Turn a page to see a youthful Cardona with 9-year-old Chris Garcia. In December of that first class year, Chris and his family left temporarily for Puerto Rico. The teacher had the class write letters to Chris so he would know he was not forgotten. When Cardona was visiting Puerto Rico with his family, teacher and student happened to reunite and the smiles say it all.

“He placed a lot of value in me as a person,” Chris said in a telephone call from Florida. “I struggled with a positive work ethic in school, and he said to me ‘why are you not doing the work? You’re better than this. Even as a young Hispanic man, you’ve got a bright future.’ ”

“That really shook me in a good way.” He taught more than English, math and science, he taught “life’s issues.” Chris, now a father of two and an administrative assistant to an itinerant minister and motivational speaker, keeps a photo of his most influential teacher in his home.

“One day, I received a call from Miguel telling me he would be leaving Hanover but before he left, he wanted to have a permanent memorial in place in memory of my lovely Rachel. It was important to him that she be remembered forever,” Laurie said. They settled on a memorial garden for the first grader. “We had a beautiful ceremony to celebrate Rachel’s life. I will never forget that Miguel still kept Rachel in his heart and placed a memorial as one of his priorities before he left Hanover.”

Family and culture are important to Cardona. He, his wife and their two children love music and play with the family band at Christmastime. He plays the bangos, a percussion instrument, not the banjo as I first wrote 21 years ago.

In his professional path as teacher, principal, and assistant superintendent in Meriden, Cardona maintained a belief in encouraging the individual for the betterment of all. It will be harder these days when he’s responsible for about 500,000 students across Connecticut, and their teachers and principals and administrators, but it is an abiding philosophy.

“I believe in seeing and setting high expectations. That’s a critical belief I have,” he said. “Each child has the potential to change the world for the better.”

The commissioner’s meeting room contains, in a prime location between windows overlooking the motion of river and highways, two blue-matted notes from students.

“Most teachers don’t like me,” concluded one student in asking to be part of a safety patrol, “you are a hole different person.”

Jacqueline Smith’s column appears Fridays in Hearst Connecticut daily newspapers. She is the editorial page editor of The News-Times in Danbury and The Norwalk Hour. Email her at .

How to Apply The program annually awards one scholarship of at least $5,000 to a student of color in an accredited teacher-preparation program in Connecticut. The deadline each year is October 31. Learn about the application process.
Contact For more information, please contact the Community Foundation of Greater New Britain, which administers the program.